What are vascular plants?

Where is the Fraser Coast region?

The Fraser Coast region is a Local Government area in subtropical eastern Australia.
It includes all of Fraser Island and occupies the centre of the Wide Bay district.
It is situated in the northern half of the South-East Queensland bioregion.

Where is the Wide Bay district?

district roughly corresponds to the catchment areas of the Mary River and
lower Burnett River.
It includes the catchments of associated coastal streams.
Wide Bay was originally declared as a pastoral district at the time of early European
settlement.

Where is the South-East Queensland bioregion?

includes all coastal areas between the Queensland
New South Wales border north to near Gladstone.
More information is available at WetlandInfo

How much native vegetation cover is left in the Fraser Coast local government region?

As at 2017, remnant remaining in Fraser Coast was 64.8% of the pre-clearing area. SourceRemnant vegetation cover by local government area. A large part of the region is either National Park (i.e. Fraser Island) or State Forest (Wongi, St Marys, Glenbar etc). Year on year the remnant area is still slowly declining.

How many plant species have been identified in the Fraser Coast region?

The Queensland Herbarium publishes information about what plants have been identified in their Census of the Queensland Flora. A total of 8,659 vascular plant species are currently listed for Queensland. Of these 3,021 plants are listed for Wide Bay. This includes 2,344 native plants and 677 naturalised plants. Just under 2000 plant taxa are confirmed for Fraser Coast Region in Wildlife Online (9 August 2020 download) 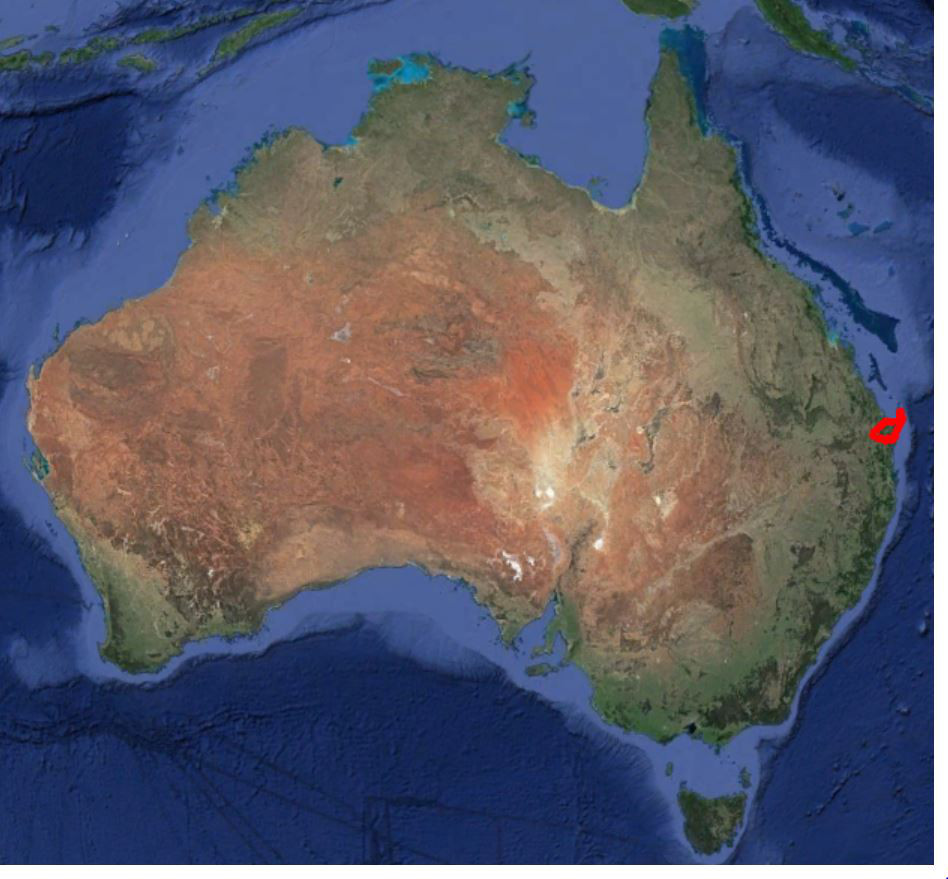